Alter Tzvi Amdurer's collected shiurim on the first eighty verses of Bereishit are an enlightening read for any student of Torah. In his clear, concise style, Amdurerer collects the opinions of our Sages of blessed memory on a host of important issues arising from these seminal verses, and his erudition and scope of reference invite the reader into the world of Torah scholarship and faith. The commentaries of our Sages on Torah Shebichtav were based on our holy Masorah of Torah Sheb'al Peh—Oral Tradition. This Masorah distinguishes the approach of our Sages from non-Jewish religious interpretation, characterized by Luther's battle cry, "Sola Scriptura!", and from academic research and Biblical criticism, whose concerns were and are anything but spiritual development and education. It is with awe of the Divine and faith in the Masorah that the believing Jew approaches Torah, knowing that his life is all the deeper and richer for the depth of his own trust in those who passed the Torah on to him. One of the critical elements in the Torah Sheb'al Peh's interpretation of Torah Shebichtav is clarity about what in the Torah text is, and what is not to be taken literally. Amdurerer is careful to inform us in a number of his shiurim about recurrent expressions or narrative elements in the verses which the Sages did not take literally. One such recurrent expression is anthropomorphism. Any physical description of divine activity,such as speaking, walking, appearing, etc., are consistently interpreted by our tradition as metaphor, in keeping with Targum Onkelos and the aggadic tradition of the Sages. Other narrative elements, such as the speaking of the snake to Chavah, are seen as metaphors as well. This non-literal approach is not only applied in such obvious, specific contexts. Overarching concepts and values are also treated with a vigorous anti-literalism. Amdurer begins his study with emphasis on the Rambam's teaching in Moreh Nevuchim, Section III, Chapter 50, in which he clarifies that Torah faith is dependent upon two points: creation of the world ex nihilo, and the descent of mankind from a single man—Adam—as described in Bereishit. Does the Rambam intend to define these two points as described in the literal reading of the Torah? In short, the assertion of the Rambam that we are all descended from the one "Adam" is best understood as a spiritual, not a physical or historical assertion. The Rambam is teaching us that the message of the Torah is universal, to all humanity derived from that "Adam" created in the image of God—a "ru'ach memalela", as translated by Onkelos. Torah was given to us to teach us values, faith, attitudes and principles, not to replace, but to complement the free, ongoing, and essential quest for scientific knowledge. Torah deals with the meaning of existence, not the history or physical development of our lives. The study of Bereishit, in the breadth and depth presented so ably by Amdurer, is the gateway to the understanding of life according to divine teaching. By combining our Torah knowledge and wisdom with the best and most accurate science available at any given time, we are giving witness to He Who spoke and created natural law and process, and created Man—spiritual Man—is His image. 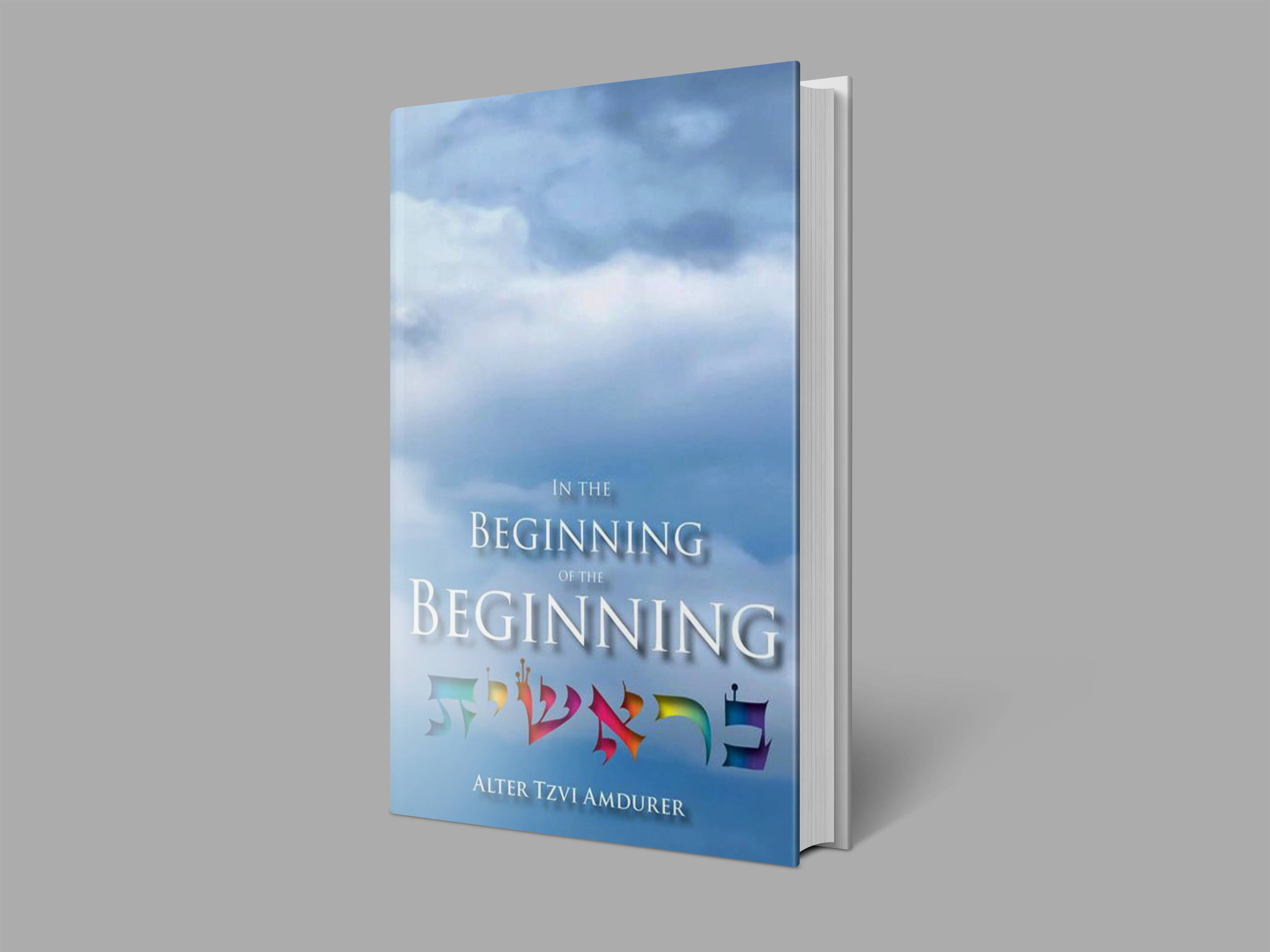 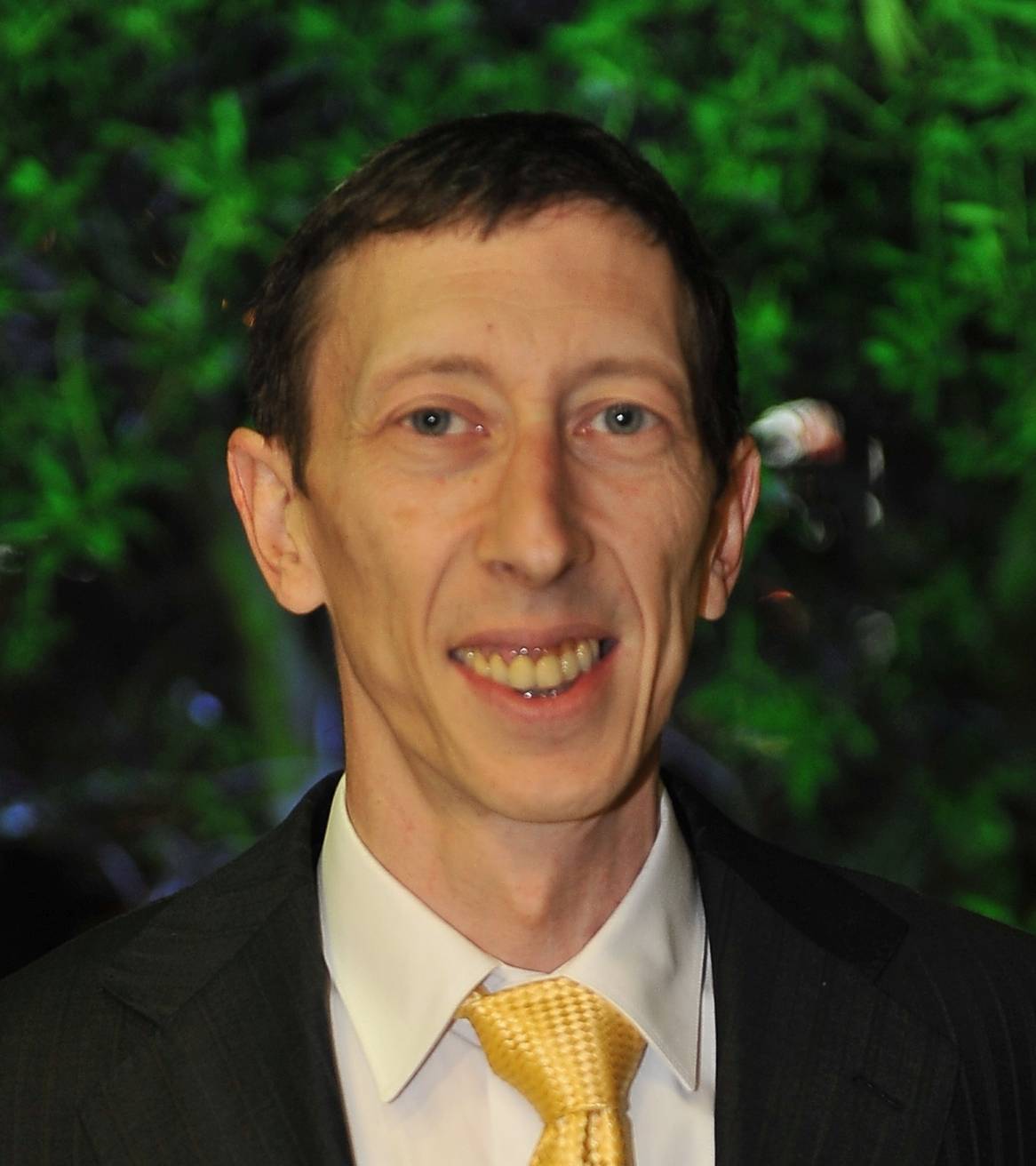 Alter Tzvi (Harry) Amdurer was born in Manchester, England and was educated at Manchester Jewish Grammar School before attending Yeshivos in Israel and England before studying Mathematics and Accountancy at Manchester University. He lives with his wife Perli in Ra'anana, Israel and has two children, Yisroel Leib and Nicole Lauren. He is an Accountant by trade but also presents 14 Shiurim weekly in various locations in the Sharon area and he has also given live online Shiurim to the east coast of the United States as well as being a regular Scholar in residence both in Israel and in South Africa at Synagogues in Johannesburg and Cape Town. His Shiurim range in subject matter from the Talmud to the T'Nach and from Jewish History to Jewish Philosophy. His Talmud and T'Nach Shiurim regularly attract between 50 - 60 attendees and his Lectures on Jewish History and Philosophy in Hertzliya are always standing room only. His primary teachers are Rabbi Aharon Rakeffet Rothkoff (one of the greatest students of Rabbi J B Soloveitchik Zt'l ) and Dayan Gershon Lopian Zt'l (considered to to be one of the foremost students of Rabbi Moshe Feinstein Zt'l).